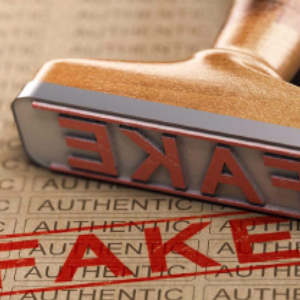 he officers seized currency notes with face value of Rs 6 lakh. Cops said they arrested Harsh Girdhar, who runs a small production house, under Naraina flyover along with Karen Singh. Police said that on the instance of Girdhar another accused Satish Grover was nabbed from Karampura. “It was revealed that the fake currency was being printed by this syndicate in Amritsar and circulated in northern India. Raids were conducted at Gurdaspur and Amritsar from there other accused were nabbed,” the officer said.
Police said for the past few weeks, information was being received about an FICN syndicate active in northern India. “This syndicate is involved in fabrication and circulation of FICN in northern India in large quantity,” DCP (special cell) Rajeev Ranjan Singh said. Veritech offers numerous security inks that are highly effective in protecting against the menace of counterfeiting. We recommend different inks for different applications where both covert and overt printing solutions are required for packaging, labels or holographic seals to help protect brands and consumers from fake products. Some of our inks also employ forensic technologies that can be seamlessly integrated with our wide range of brand security products.