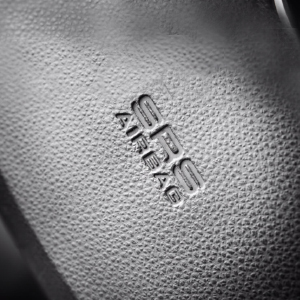 The Automotive Anti-Counterfeiting Council (A2C2) is urging eBay to halt the sale of all supplemental restraint system (SRS) airbags and components on its marketplace, calling it the only effective way of preventing the sale of dangerous counterfeit airbags on the site.

A2CA is an automotive association composed of representatives from virtually all major North American vehicle manufacturers.

In its statement, A2CA said that counterfeit airbags pose a serious threat to the health and safety of the motoring public, as they are not made to airbag manufacturers’ specifications, are not subject to quality control tests or the application of industry safety measures, and do not abide by existing federal regulations.

Tests conducted by the National Highway Traffic Safety Administration (NHTSA) of counterfeit airbags have shown consistent malfunctions ranging from non-deployment to the expulsion of metal shrapnel during deployment.

According to tests conducted by the National Highway Traffic Safety Administration (NHTSA), counterfeit airbags have consistently malfunctioned, including not deploying and expulsing metal shrapnel during deployment.

For example, the A2CS says an inflator from one vehicle may be combined with an airbag from a different vehicle, shielded by a counterfeit airbag cover.

A consumer advisory issued by NHTSA in October 2012 alerted vehicle owners and repair professionals to the dangers of counterfeit airbags. Similar notices have been issued by other federal agencies.