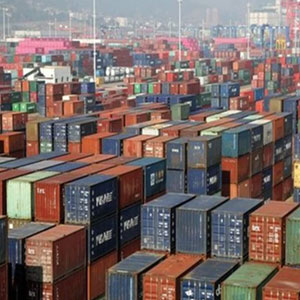 Premier Zikalala also called on the Minister of Employment and Labour, Thulas Nxesi, to expedite the policy that will regulate the employment of foreign nationals especially in the areas of scarce and critical skills.

KwaZulu-Natal Premier Sihle Zikalala has condemned what he has termed “an economic sabotage” after police seized over R1 billion worth of fake goods during law enforcement operations in the province.

Counterfeit goods with an estimated value of more than R1 billion were confiscated by police during the integrated multi-disciplinary law enforcement operations in KwaZulu-Natal in the past 12 months.

Premier Zikalala revealed this during a law enforcement operation on Thursday at Bayhead Road leading to the Durban Harbour which was targeted at ensuring compliance in the freight and logistics industry.

“The proliferation of counterfeit goods is tantamount to economic sabotage because these illicit activities steal the market share from legitimate businesses and has negative implications for economic growth,” Zikalala said.

He said that during the enforcement operation, five undocumented foreign truck drivers were ordered to disembark from their trucks and were arrested by police.

The operation focused on verifying the validity of truck driver licenses and permits, inspecting documents of foreign truck drivers, searching trucks for prohibited, restricted, and counterfeit goods, enforcement of traffic regulations, and crime-fighting.