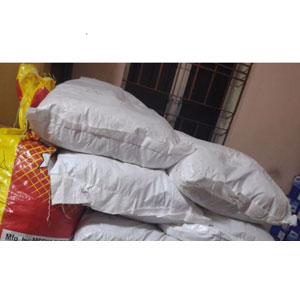 END_OF_DOCUMENT_TOKEN_TO_BE_REPLACED

As per preliminary reports, fake zarda and tobacco materials weighing 2.5 quintals were seized from the tobacco processing unit handled by one Nibas Sahoo.

The cost of the seized materials is said to be around Rs 8 lakh. The raid was conducted based on intelligence input regarding the manufacture, sale and storage of duplicate zarda items.

“A case under Indian Penal Code sections- 379, 411, 417, 420 and section 20 of Cigarettes and Other Tobacco Products (COTPA) Act, 2003 has been registered in this regard and further investigation is underway,” said a senior police official.

The Commissionerate Police in its intensified crackdown on the practice of adulteration of food and other usable items has busted countless such cases in the past several years. Many units engaged in the manufacturing of spurious ghee, spices and other food items were seized in raids in the twin cities of Cuttack and Bhubaneswar in the recent past.