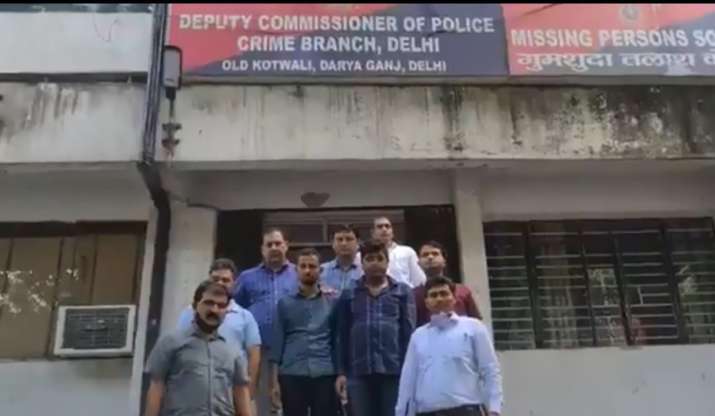 There were some vital secret inputs at Special Investigation Unit – I, Crime Branch, Delhi, regarding the involvement of an interstate gang involved in manufacturing / supplying spurious lifesaving Cancer drugs. These individuals are indulged in inter-State dealings and pan India involvement in manufacturing, supplying spurious, counterfeit life-saving drugs, for long.

The search operation was conducted after on Thursday, a specific secret intel was received to HC Vinod of Special Investigation Unit – I, Crime Branch, Delhi, through one of the sources that four individuals who are involved in manufacturing and selling of spurious lifesaving (cancer) drugs – are coming to deliver the spurious drugs at Jasola, Delhi.

The said information was further developed and found material. Keeping the sensitivity, gravity, nature & seriousness of information, without wasting a pinch of time, the information was shared with senior officers, who were directed to form a team, conduct a ra, id and arrest the accused.

These riders were carrying two cartons with them. At the same time, one more individual who was on foot was carrying a red color cloth bag approached the scooter riders.  As soon as the three of them were together, the secret informer gave the pre-decided signal identifying these individuals, as the same persons who are involved in the manufacturing/selling spurious lifesaving (cancer) drugs.