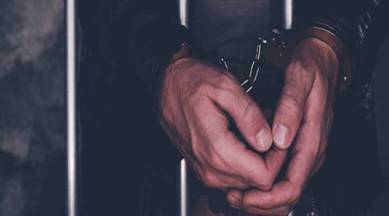 The police action came after a complaint after receiving a tip-off that adulterated tea was being sold in Tata Tea packets.

The police on Tuesday recovered 4370 counterfeit packets of ‘Tata Tea’ filled with adulterated tea from a wholesale supplier in Sector 20, and arrested the manager of the wholesale shop. The police action came after a complaint after receiving a tip-off that adulterated tea was being sold in Tata Tea packets.

A case has been registered against five people, including owner Manish Kumar, his brother Vinod, along with three managers — Arjun, Kuldip and Sajid (since arrested) — at Sector 20 police station under section 420 of the IPC and sections of the Copyright Act .

Police identified the arrested manager as one Sajid, who operated ‘Shri Mahabir Sales’ wholesale shop in Kundi. They estimate the fraud to be around Rs 10-12 lakh.

A police official investigating the case, said, “The adulterated tea was being sold under the packaging of Tata Tea. We have recovered 4370 counterfeit packets of 250g and 500g from the supplier’s godown.’’ A team of police officers conducted a surprise raid and seized the adulterated tea.

The official said the police will further investigate from where the suspects used to procure the raw material.
“They used to supply the adulterated tea in Panchkula and neighboring areas of Zirakpur and Derabassi,’’ the police said.
Recently, the police had recovered different kinds of fake materials being sold in the name of popular brands like Dettol, Harpic, Savlon from the same supplier.