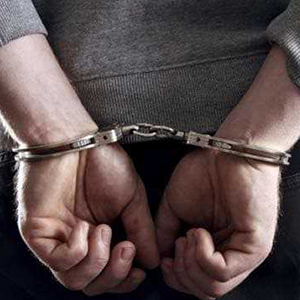 The liquor was manufactured in Goa and was being stocked for sale in Maharashtra, official said.

Liquor worth ₹ 37.80 lakh stored illegally in a tin shed in Ambernath in Thane district was seized by a flying squad of the Maharashtra excise department, leading to the arrest of three people, an official said on Monday.

The Indian made foreign liquor (IMFL) was manufactured in Goa and was being stocked for sale in Maharashtra, despite such sale being prohibited, said Thane excise flying squad inspector Nandakumar More.

“The raid was conducted in Kumbarli on Saturday. We seized IMFL worth ₹ 37.80 lakh, three cars worth ₹ 6.25 lakh, labels worth ₹ 5 lakh, mobiles phones and cash totaling ₹ 57,500. The three men have been remanded in state excise custody till September 28,” he said.