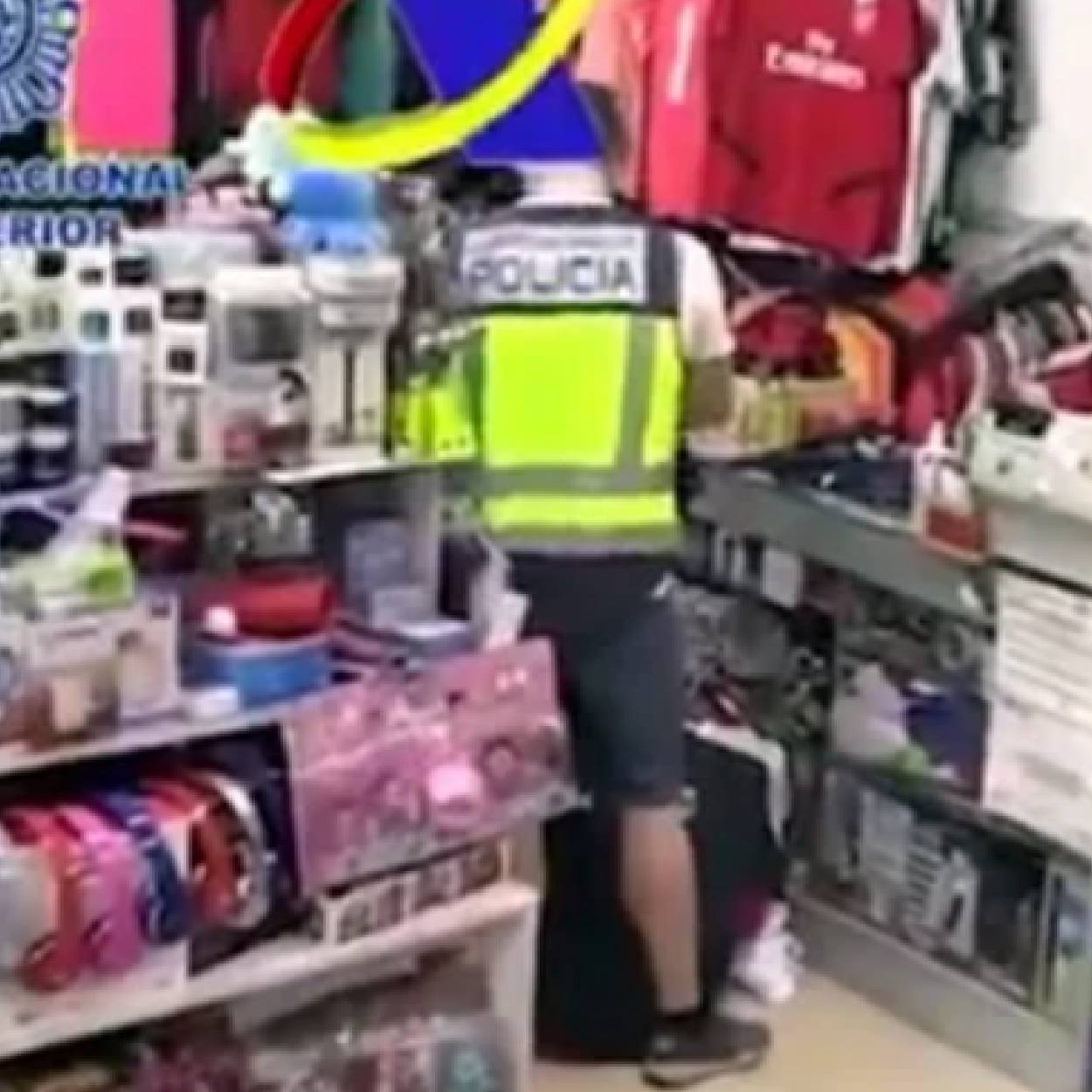 National Police officers in the Tarragona municipality of Salou, in a joint operation with the Tax Agency, have confiscated more than 30,000 counterfeit items of recognised branded goods, during raids on 46 establishments in the town, with a sale value to customers of around €900,000.

Their investigations were initiated after officers detected a large number of counterfeit products being sold in this coastal area of ​​the Costa Dorada, and, after receiving several complaints filed by the legal representatives of the official companies, some of the products being offered for sale in different establishments were located, which led to the arrest of 42 people for an alleged crime against industrial property.

After setting up surveillance to figure out the modus operandi used by those investigated, the 46 commercial establishments were identified and inspected, where items including t-shirts, sunglasses, trainers, watches, children’s toys, and other textile products were found among the 30,000 items seized, as well as various screen printing plates used to make the counterfeits.

Investigating officers found the goods either displayed for sale, or packed in cardboard boxes ready to be distributed for illicit sale, and it was also discovered that the children’s toys were composed of small parts that can be dangerous for children, since these products were not subjected to any quality control, as reported by elperiodico.com.