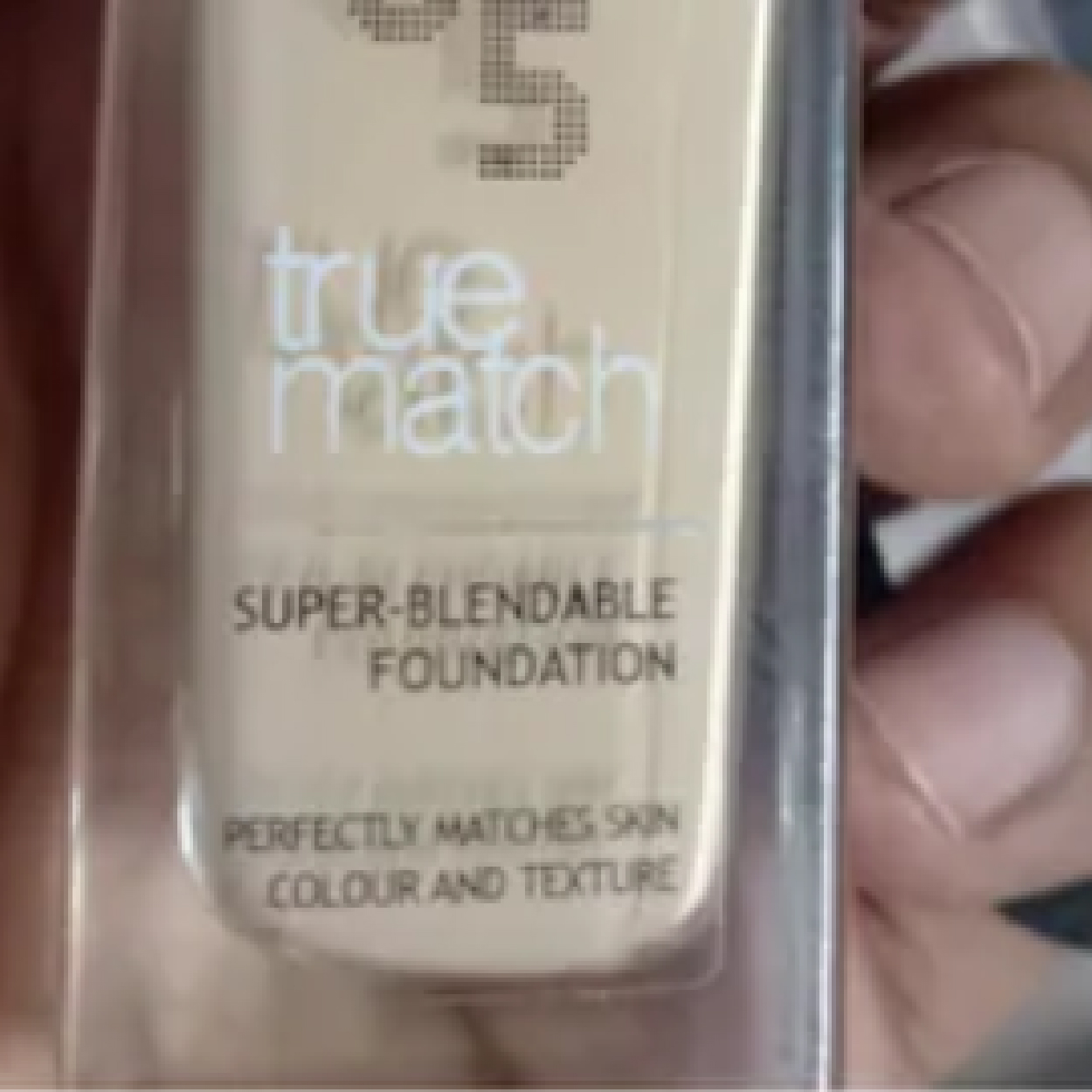 The Delhi Police has busted a factory that was manufacturing duplicate Lakme makeup products and has arrested the owner of the factory.

The Delhi Police has busted a factory that was involved in bulk production of counterfeit makeup products of Lakme brand. The factory owner, Piyush Jain, was arrested by the police.

The probe was initiated after a complaint was lodged by Neeraj Kumar Mittal, representing IKON Outsourcing Private Ltd regarding manufacturing of fake products of their brand “Lakme” in the area in outer north districts of Delhi.

On receipt of this complaint, local intelligence was developed and the facts of the complaint were ascertained.

On August 6, a team of Inspector Arun Dev Nehra, SIs Manoj, Ram Dev, ASI Bhupender was constituted under the supervision of Dinesh Sharma, ACP DIU. The team then conducted raid in the factory that was being run in premises situated in sector-1 of DSIIDC, Bawana in Delhi.

DCP Outer North Rajiv Ranjan said, “During interrogation, accused Piyush Jain revealed that his father was in the business of cotton laces in Sadar Bazar, Delhi as they own a shop in Pahadi Dhiraj, Delhi. During his visits to Sadar Bazar, he learnt that sale of cosmetic products was very high. So he decided to setup his own production unit of duplicate cosmetic products and started his present factory at DSIIDC, Bawana in rented premises.”

“He used to copy the designs and other details of popular cosmetic brands from online videos and other websites and started his own printing unit of fake Lakme brand products. The accused revealed that he used to sell the fake Lakme products in Sadar Bazar, Delhi,” the police said.