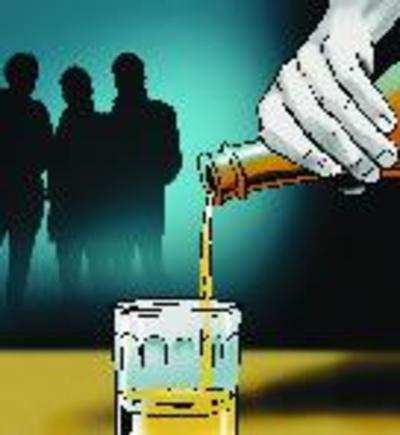 Nagpur: The boom in the use of sanitizers during the lockdown has prompted racketeers to start misusing one of its key ingredients—denatured spirit—to manufacture alcohol.

State excise department sleuths have last week busted a racket, operating from Chankapur in Khaparkheda, which was allegedly using denatured spirit to manufacture country liquor, which is dangerous for human consumption.
Denatured spirit is the base material used for preparing cosmetics, phenyl and such things too apart from sanitizers.
Similar arrests were made in Nashik and Pune where denatured spirit distributors, who had supplied the material, had been taken into custody.