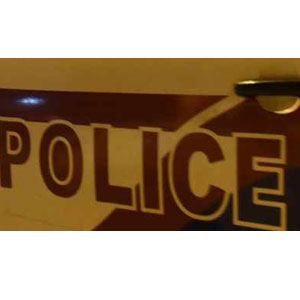 Police arrested three accused under Copyright Act. Police said that there is a possibility of busting a big gang behind such a racket.

SP Deepak Bhargava said they raided the shops after receiving a written complaint from the company officer.

The teams found locally made items such as fans, iron, pressure cooker, geyser with stickers of branded companies. Shopkeeper Rajesh Kumar, of Barmer and Mahendra Singh and Hari Singh from Balotara were arrested.