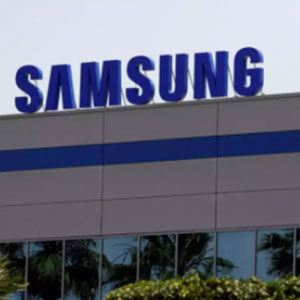 Infringing and counterfeit products are estimated to be worth over Rs. 1.5 crore, fraudulently sold under the trademark ‘SAMSUNG’ were recovered.

New Delhi: Markets across NOT of New Delhi were raided by Samsung in furtherance to court orders, which unearthed a shockingly large racket of the sale of fake, counterfeit and unauthorized ‘SAMSUNG LED TVs in the markets of the national capital.

Infringing and counterfeit products are estimated to be worth over Rs. 1.5 crore, fraudulently sold under the trademark ‘SAMSUNG’ were recovered.

Samsung, represented by their team of lawyers, ORTIS Law Offices based out of New Delhi and Ahmedabad, had filed multiple civil suits before various Courts in New Delhi and highlighted the prevailing black marketing of fake LED TVs being sold across many markets in New Delhi. It was contended that these counterfeiters dupe and mislead customers by selling fake LED TVs illegally using Samsung’s trademark, by affixing stickers on low quality imported or locally manufactured cheap LED panels, essentially claiming such LEDs to be originals.