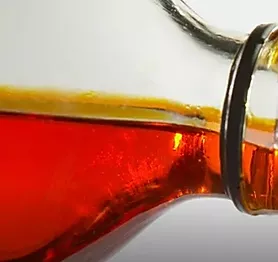 11 children in Ramnagar area of Udhampur district of Jammu have allegedly died after consuming spurious cough syrup. These deaths occurred between Dec 2019 and January 2020, according to a report in The Indian Express.

A total of 3,400 bottles of cough syrup sold under the brand name ColdBest-PC, manufactured by Himachal Pradesh-based Digital Vision Pharma, are believed to have contained a poisonous compound.

Himachal Pradesh Drug Controller Navneet Marwah was quoted as saying that around 3,400-3450 bottles have been consumed from the batch that hit the market since September.

The bottles were sent for testing at a PGIMER laboratory that found the presence of Diethylene Glycol in the batch.

The production of the cough syrup was halted and the regions where it was distributed were asked to stop its sale.

In the meantime, the state regulator has suspended the company’s manufacturing licence and the Central Drugs Standard Control Organisation (CDSCO) has also taken up the issue.