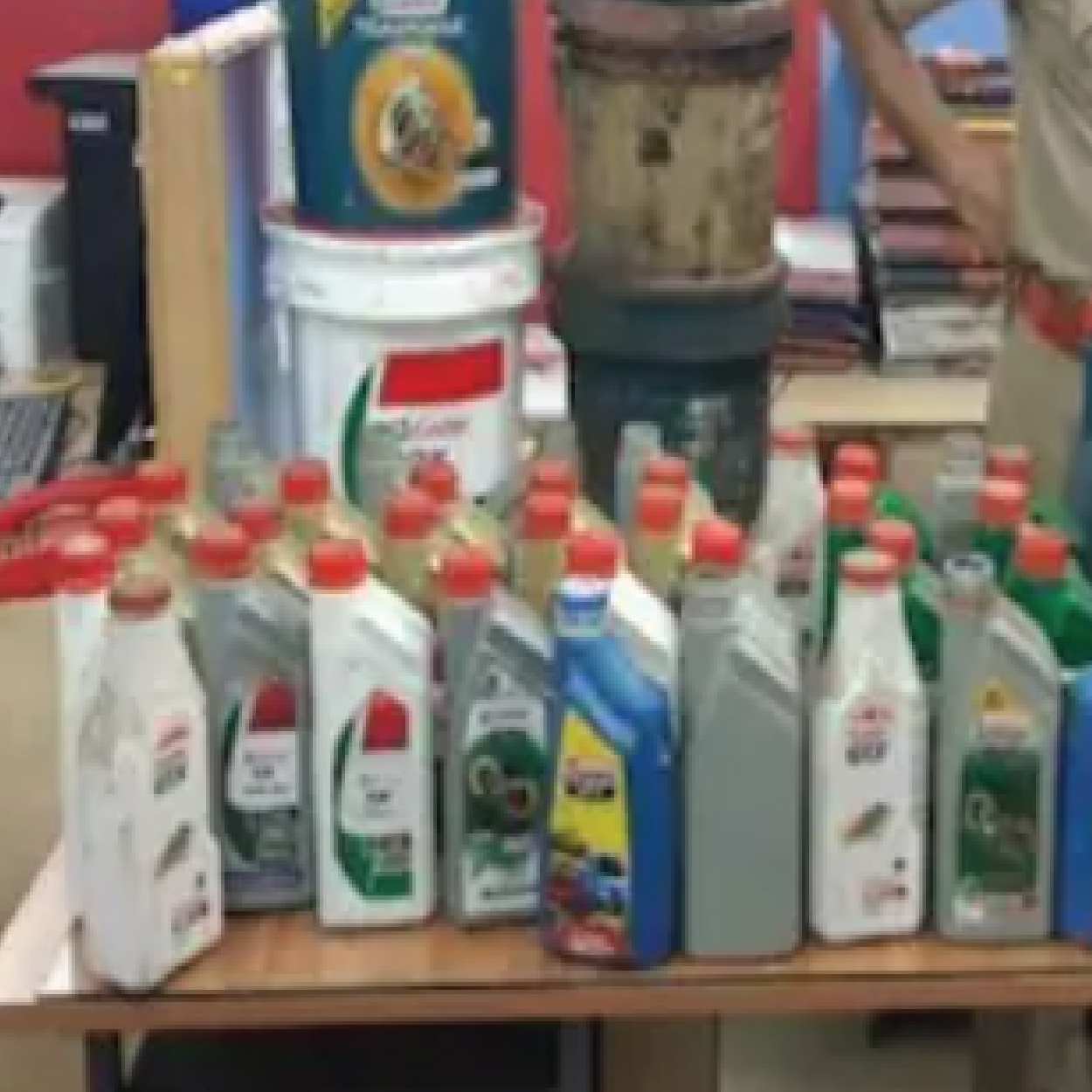 According to the police, the syndicate was operating the illegal trade from the Bankura Mor area of Burdwan.

A fake Mobil oil racket was busted in West Bengal’s Burdwan district on Friday. The gang, who was operating this racket, was selling the doctored liquid in bottles with the badging of famous brands at high prices. The news has now caused an uproar in the East Bardhaman district. According to sources, the adulterated oil was made by mixing Mobil with various other ingredients. After that, it was put in various containers belonging to famed companies and sold at rates higher than the market prices.

In a similar incident on Tuesday, a factory manufacturing fake mustard oil was discovered in Burdwan. The Enforcement Branch of the East Bardhaman District Police sprung into action after receiving a tip-off from a secret source. A joint team comprising district police officers and members of the Enforcement Branch have confiscated around 130 litres of adulterated oil.

According to the police, the syndicate was operating the illegal trade from the Bankura Mor area of Burdwan. A shop selling petroleum-based products was being used as the centre of the gang’s operations. The police seized 23 1-litre, two 15-litre, four 5-litre and three 10-litre cans. According to sources, the racket was running for several months.

The owner of the shop has been detained and is currently being interrogated by the Enforcement Branch. According to him, the oil was supplied to his shop by a person from Khandaghosh. However, he claims that he was ignorant of the fact that the oil was adulterated.