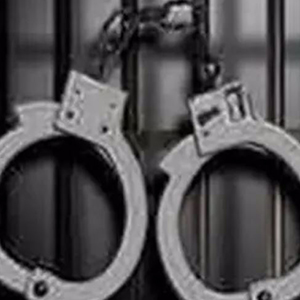 The estimated value of the seized fake products is said to be around Rs 50 lakh. The factory has now been sealed.

According to the police chief, 2.65 quintals of maltodextrin powder, 75 kg dextrose monohydrate powder, one drum of amino acid powder, 64 boxes of mixed supplements, a sack of empty capsules, and other tablets have been recovered from the factory. Cops have also seized a sack containing wrappers and boxes of prominent companies.

According to police, the factory was being run on the basis of herbal power pharmacy licence. The packaged supplement was used to be supplied to different states including Haryana, Uttarakhand. The accused reportedly told police that he was involved in making fake supplements by importing raw material from Delhi since 2019.