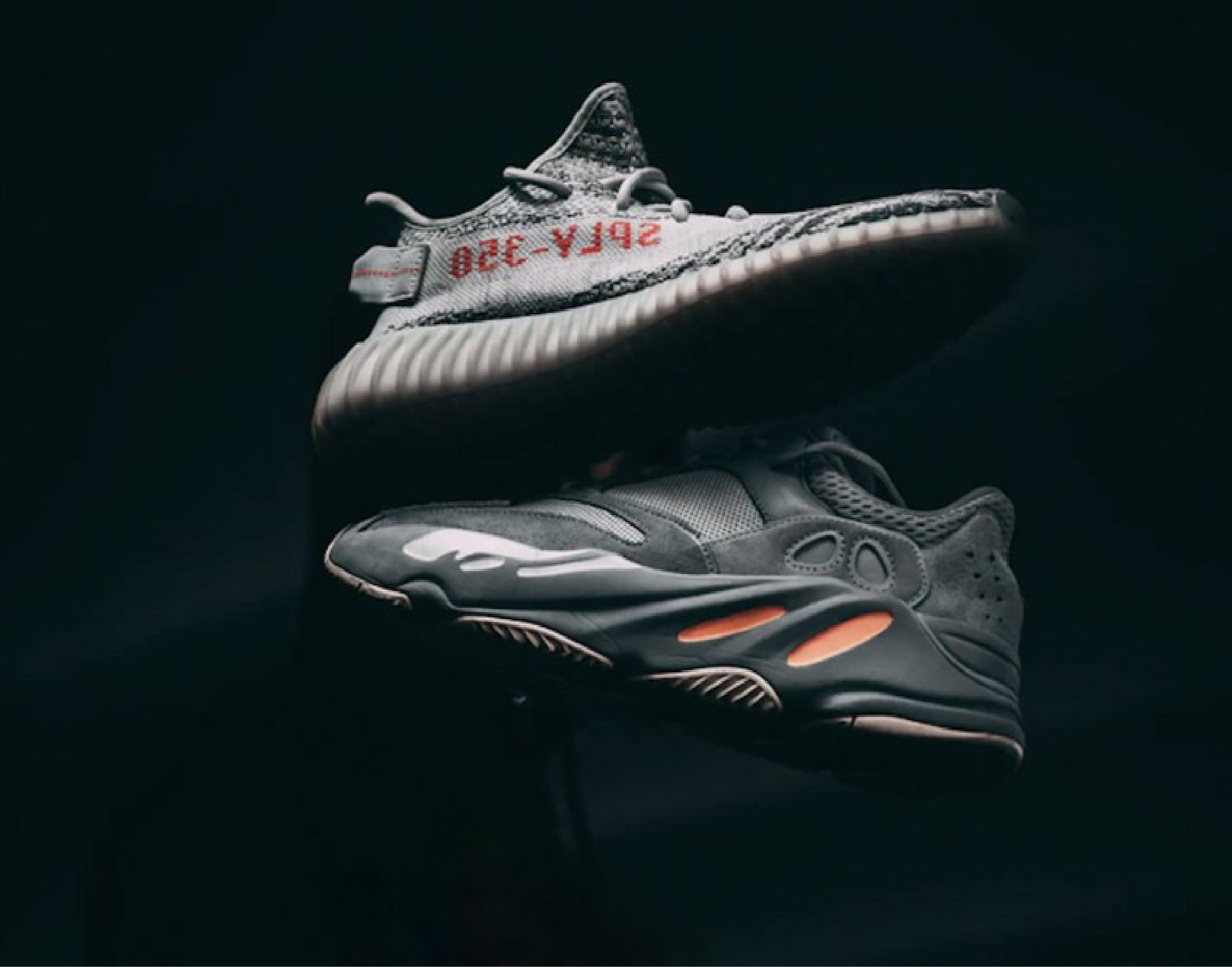 In addition to finding that more men are seemingly being willing to spend on counterfeit goods (i.e., those that are made to imitate a genuine product, including another party’s registered trademark), Anaqua’s report reveals that people from higher income households are not immune to the draw of counterfeit goods, with “30 percent of respondents with annual household incomes over $100K saying that they have knowingly purchased a counterfeit good more than once.” According to Anaqua, both of these stats “seem to subvert stereotypes associated with counterfeit consumer goods.”

In terms of the most-heavily purchased counterfeit goods and the impetus behind such purchases, the study states that survey respondents said that they are most likely to knowingly purchase “counterfeit handbags, purses and wallets” (20 percent), followed by “accessories, such as watches, jewelry, sunglasses” (19 percent), clothes (18 percent), and sports memorabilia and footwear, which are tied at 14 percent. Most respondents (42 percent) pointed to the price of counterfeit goods as the primary motivating factor for purchasing them, with “availability” of counterfeit being the second most-cited reason, at 24 percent.

It is worth noting that counterfeit purchases by men topping those of women may not actually be very surprising at all, especially given the steady stream of limited edition wares that have been introduced by brands in recent years – from Louis Vuitton x Supreme wares back in 2017 to more recent drops from the likes of Yeezy Gap, Palace, Stüssy, etc. Beyond that, the trend of male counterfeit-buyers is made even less surprising when we read between the lines of the fact that “availability” is one of the most heavily-cited reasons for consumers buying fakes. With the foregoing in mind, the boost in men as counterfeit customers is potentially a direct result of the increasing focus by many brands, particularly those in the sneaker and streetwear space, on limited edition collaborations, which are not only produced in smaller, drop-centric quantities but are regularly scooped up by a mix of well-prepared consumers, including ones that aim to resell the products in the secondary market at striking markups, and fast-acting bots.

The limited edition nature of an ever-growing number of heavily-hyped products, and the fact that these products are often only available to most consumers by way of the secondary market, where prices are driven up way beyond their initial retail price is prompting the average consumer to seek out counterfeit goods in no small number of instances in order to be able to get in on the action. Against this background, the boost in counterfeit-buying activity among men is not actually very surprising at all. This is certainly furthered even more by the increasing sophistication of counterfeit manufacturers and sellers, and thus, the notable quality of counterfeit goods.

Anaqua’s findings mirror those cited in a 2019 report from the Organization for Economic Cooperation and Development (“OECD”), which focused on the magnitude and scale of the counterfeit trade in the United Kingdom, and found that the bulk of purchases of fashion and luxury-specific fakes did not occur by chance, and instead, nearly 60 percent of purchases of counterfeit fashion items in the UK were done intentionally by consumers who knew that they were buying fakes. Looking at the sale of fashion items – including clothing, footwear, leather goods, and handbags – that infringed the trademarks of UK-based brands but that took place outside of the UK, the OECD discovered that more than 65 percent of the products were openly presented as counterfeits to consumers and purchased on that basis.

Still yet, in a report of its own, which was released in 2019, the International Trademark Association found that the two most commonly purchased counterfeit products among Gen-Zers in the U.S. and China are apparel and shoes and accessories, with some 73 percent of the surveyed American consumers revealing that such purchases are driven, at least in part, by the fact that they “feel they cannot afford the lifestyle they want.”