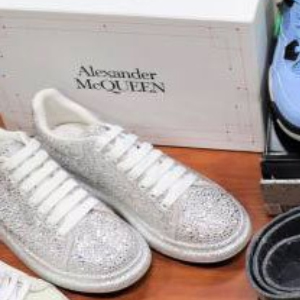 In Fiscal Year 2021, CBP at the LA/Long Beach Seaport seized More Than $760 Million in Counterfeit and Prohibited Products, a 652% increase

The number of trade enforcement seizures increased by 24% and the overall value of these seizures increased by 652% over the previous year. CBP interdicted counterfeit products that pose a significant risk to public safety such as counterfeit pharmaceuticals and other items such as electronics, high fashion wearing apparel, footwear, jewelry, and accessories. The record-breaking seizures were appraised at a Manufacturer’s Suggested Retail Price (MSRP) of $760,615,994, a 652% increase from the year before.

In addition, CBP partnered with the Drug Enforcement Administration (DEA) to seize 37 illegally imported pill press machines and 2,305 capsule-filling machines that can be used by drug traffickers to encapsulate narcotics in clandestine labs. The seizure of these machines eliminated the ability of counterfeiters to produce illegally manufactured pharmaceuticals in excess of 1,000,000 capsules per hour.

“The numbers show that the pandemic didn’t slow down smugglers from attempting to illegally introduce their products into the United States threatening the economy and the health and safety of the American consumer,” said Carlos C. Martel CBP Director of Field Operations in Los Angeles. “These results reinforce CBP’s commitment to be America’s frontline.”